“I will still explain how to cook things.”

2021 can’t come soon enough for most of us, but for Chrissy Teigen, she decided the waiting was over and ushered in the new year a little early.

In particular, the queen of all social media revealed to her legions of followers on Twitter that she was implementing her New Year’s resolution now rather than wait another week. And this one might just impact the kind of content they’re used to seeing from her.

Hopefully it won’t deprive us fully of her incredible clapback skills as we’re not sure we’re ready for that kind of loss after the year we’ve had.

Hilariously, and with no real explanation, Teigen explained in a short thread that as of now she is “not explaining SHIT to you people.”

She then proceeded to explain just exactly what that means.

For years I have been CONSUMED by the overwhelming need to explain why I’m doing what I’m doing, why I did why I did. NO MORE. I’m gonna doooooo the shit I doooooo and youuuuuu can go bonkers about it.

In all seriousness, it sounds like a positive move for her own mental health. Certainly, social media can be a cesspool of toxicity, with Teigen receiving more than her share over the years covering everything from her body to her parenting, style, cooking, marriage and even how she uses social media.

You don’t earn accolades as a master of the epic clapback if you don’t have a stream of horrible things you have to clapback against. Chrissy Teigen Hits Back at Troll Who Branded Her ‘Classless’

And so, admitting that she has at times felt “CONSUMED” by a need to explain why she does the things that she does — perhaps in a futile effort to mitigate some of the ensuing negativity — Teigen has decided to streamline her online presence.

“I’m gonna doooooo the shit I doooooo and youuuuuu can go bonkers about it,” she wrote.

As if anticipating the immediate reaction, Teigen even followed up her initial explanation of her early New Year’s gift to herself by anticipating the shocked reaction of her followers and shutting them down hypothetically just as effectively as she’s always done in reality.

(Note: I will still explain how to cook things)

She also assured those same followers that it’s not going to be all different, as she’ll absolutely still keep up on her culinary passions, sharing her recipes just as she did before Christmas for her Hot Cocoa Chex Cookies.

Perhaps an explanation as to why she’s decided to take this pre-emptive strike can be found in a previous NSFW tweet from December 17 that resonated on a scale nearly twenty times her average post engagement with more than 100,000 reactions and 4,000 comments. 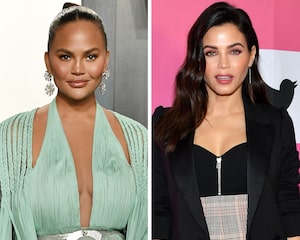 hi Twitter! I’ve been busy over at Instagram, where I get to leave comments on videos such as “wow this is so freakin cute!” and have people say “shut up no one likes you you dumb cunt” 🥰

This is the kind of frustrating engagement many celebrities (and non-celebs) face for no reason whatsoever than that they choose to exist and participate in these platforms. While her tone was somewhat light, it would be naive to believe the constant barrage of negativity doesn’t take a toll.

As she clearly enjoys the engagement she has with all of her positive supporters, it’s understandable that she’s not going to expend the extra energy to try and justify her choices in order to pacify those who will never be satisfied. 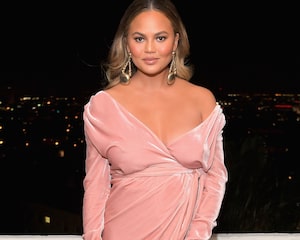 It’s been a tough year for Teigen and husband John Legend. Teigen opened up in a very real and candid way about a miscarriage she suffered, and has continued sharing the recovery period from that and how it’s impacted her both physically and mentally.

While she did take a moment to explain her new resolution, it’s great to see that Teigen isn’t letting her haters slow her down from sharing quality content like this side-by-side comparison of the power of lighting (shared at approximately the same time as her new New Year’s decree) and her love of airplanes, shared with a fun series of pics of the whole family watching them come in.

Waiting for your permission to load the Instagram Media.

Waiting for your permission to load the Instagram Media.

Got a story or tip for us? Email TooFab editors at [email protected]. 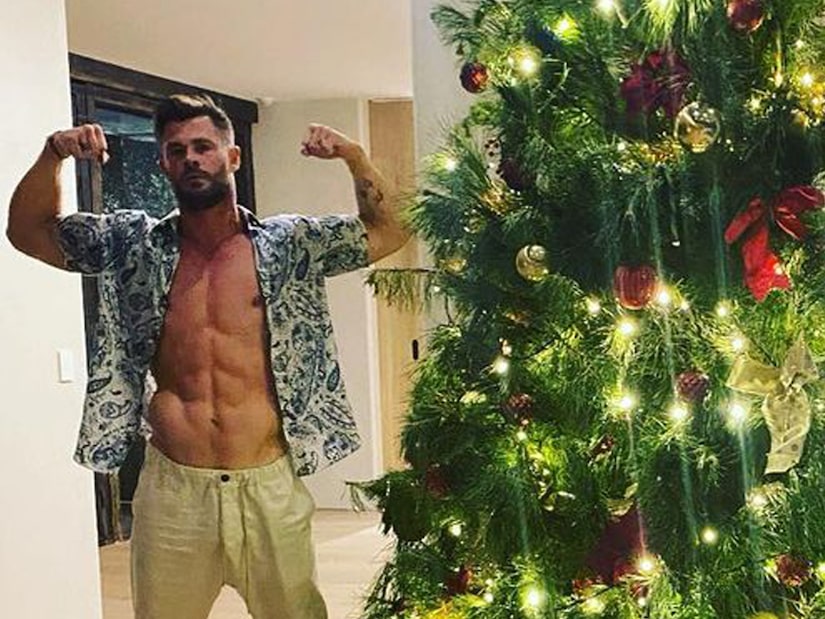 Economic comeback will rely on investing in child care